This is technical support from OBDiitool.co.uk  for “VCM II – IDS software version mismatch”, when you are in trouble such as this, you should upgrade your VCM II 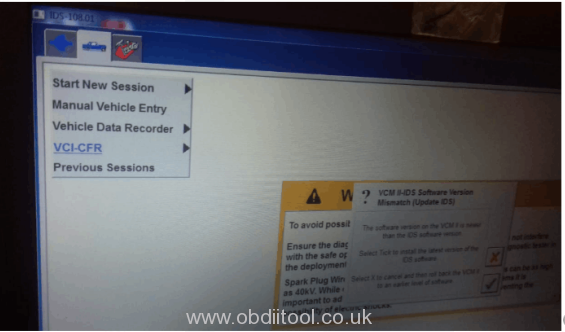 Here are the steps of how to update VCM II firmware:

1.Take off the bottom shell of Ford vcm ii as following picture show 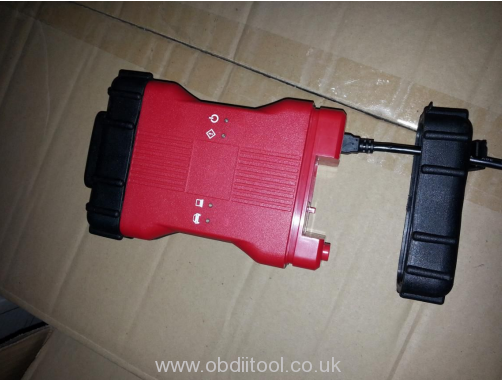 Step 2：Connect the USB cable to Ford VCM 2,  and Press and hold the button as picture 2 marked 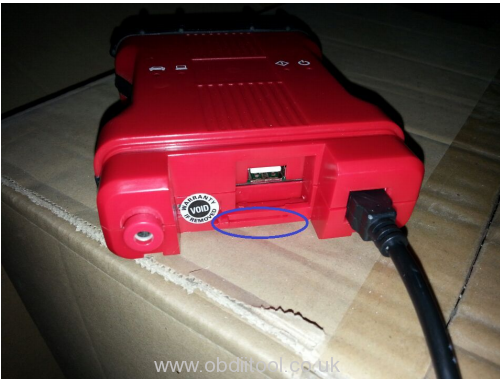 Step 3.  Hold the Press button till you connect the USB cable to the laptop and hear the beep sounds. 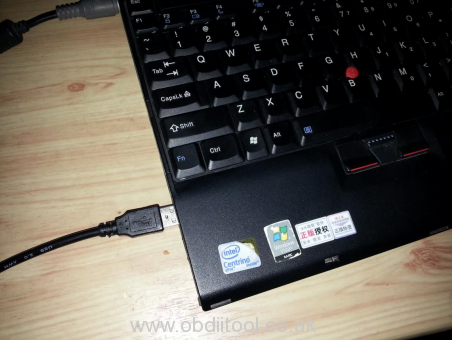 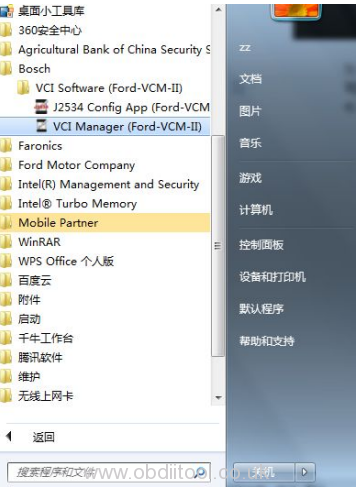 When the following figure appears, it means that the recovery mode has been entered. 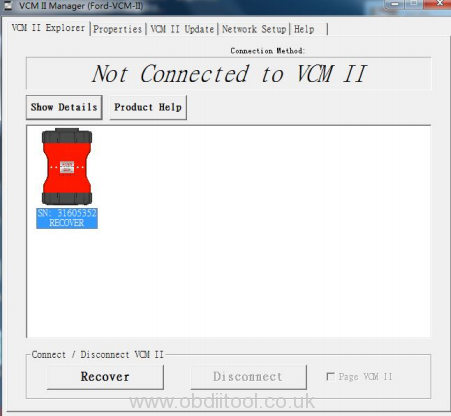 Step 4: Then Check Recover and Update the VCM firmware 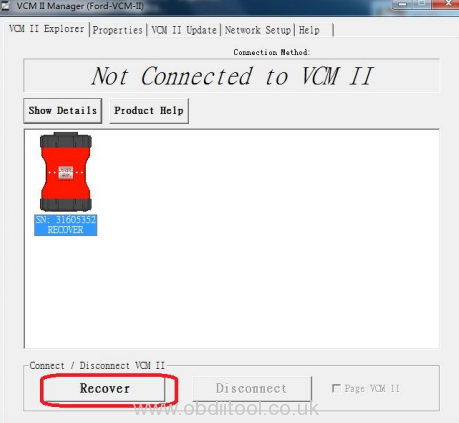 Click Start Update to update the firmware, and it will show you: 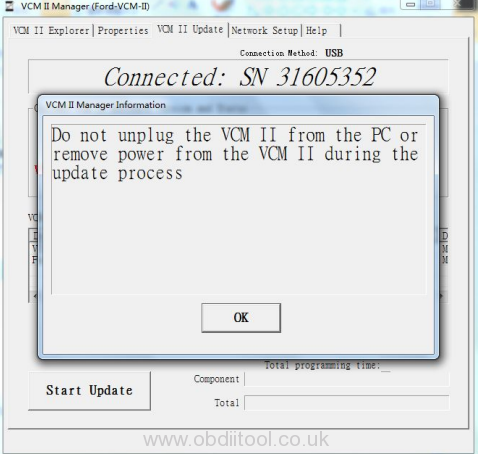 After clicking OK, the interface as shown in the figure below begins to write the new firmware: 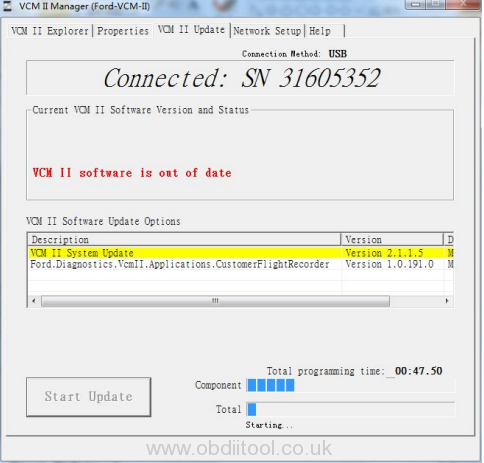 When the upgrade is completed, the following prompt interface will appear, and the system of the VCM II device will restart. When you hear a “beep”
Restart is complete after that. You can now exit VCM II Manger. 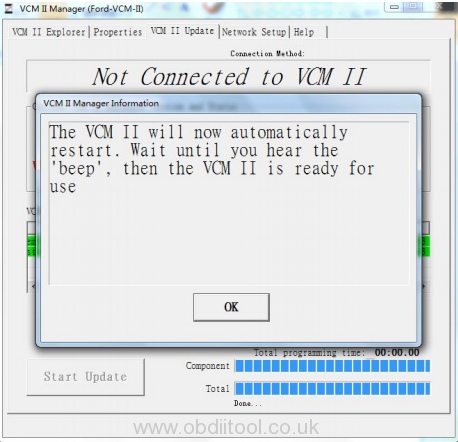 After the device automatically restarts, run IDS. When the icon shown below appears, the VCM 2  update is complete.
It can be used normally. 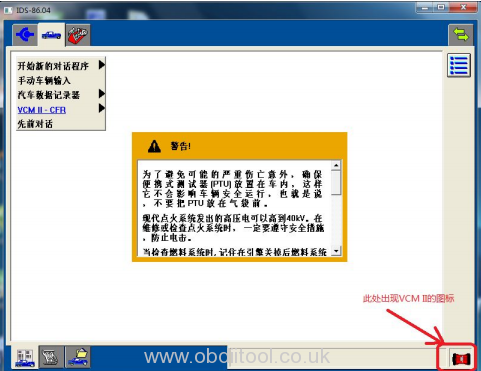